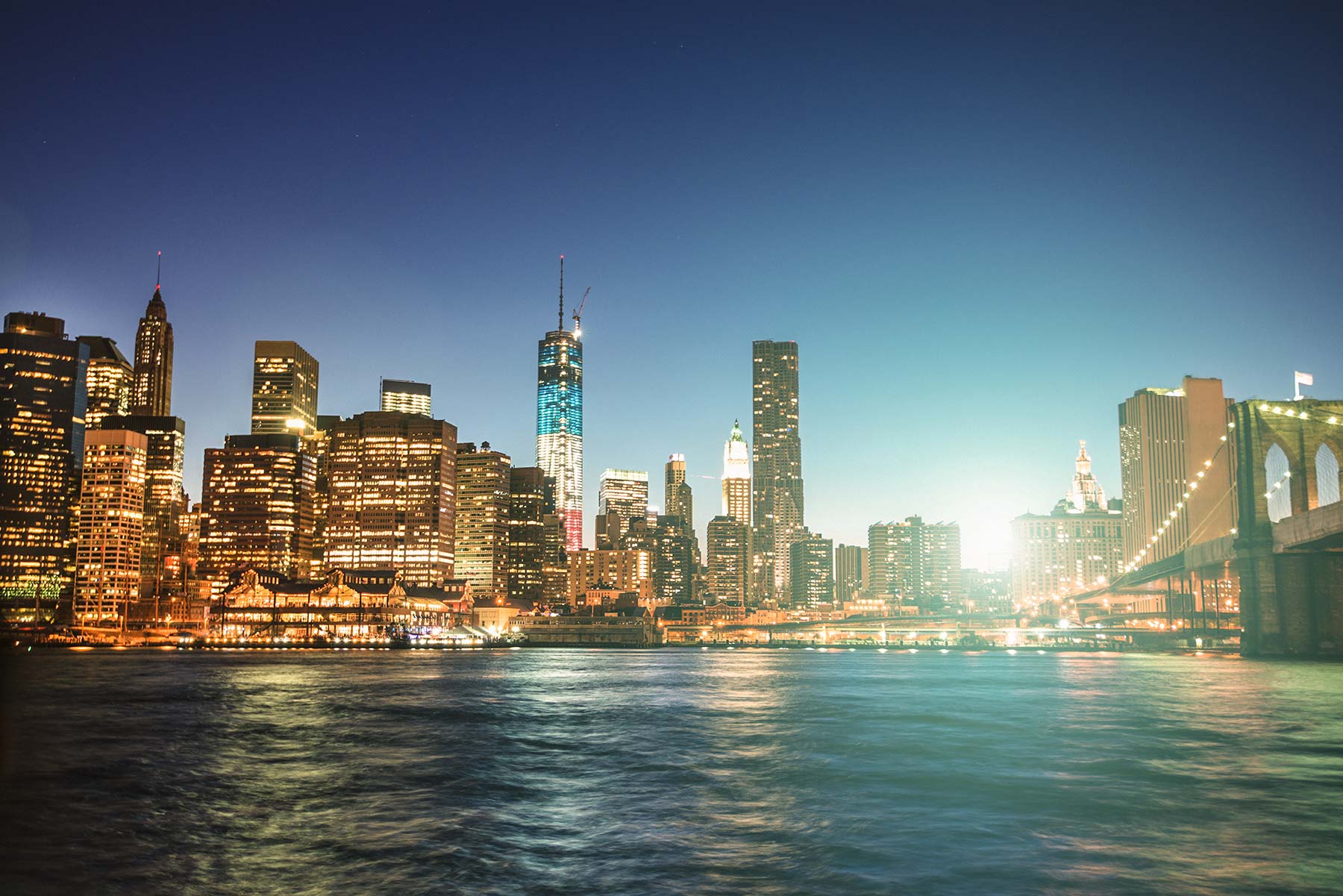 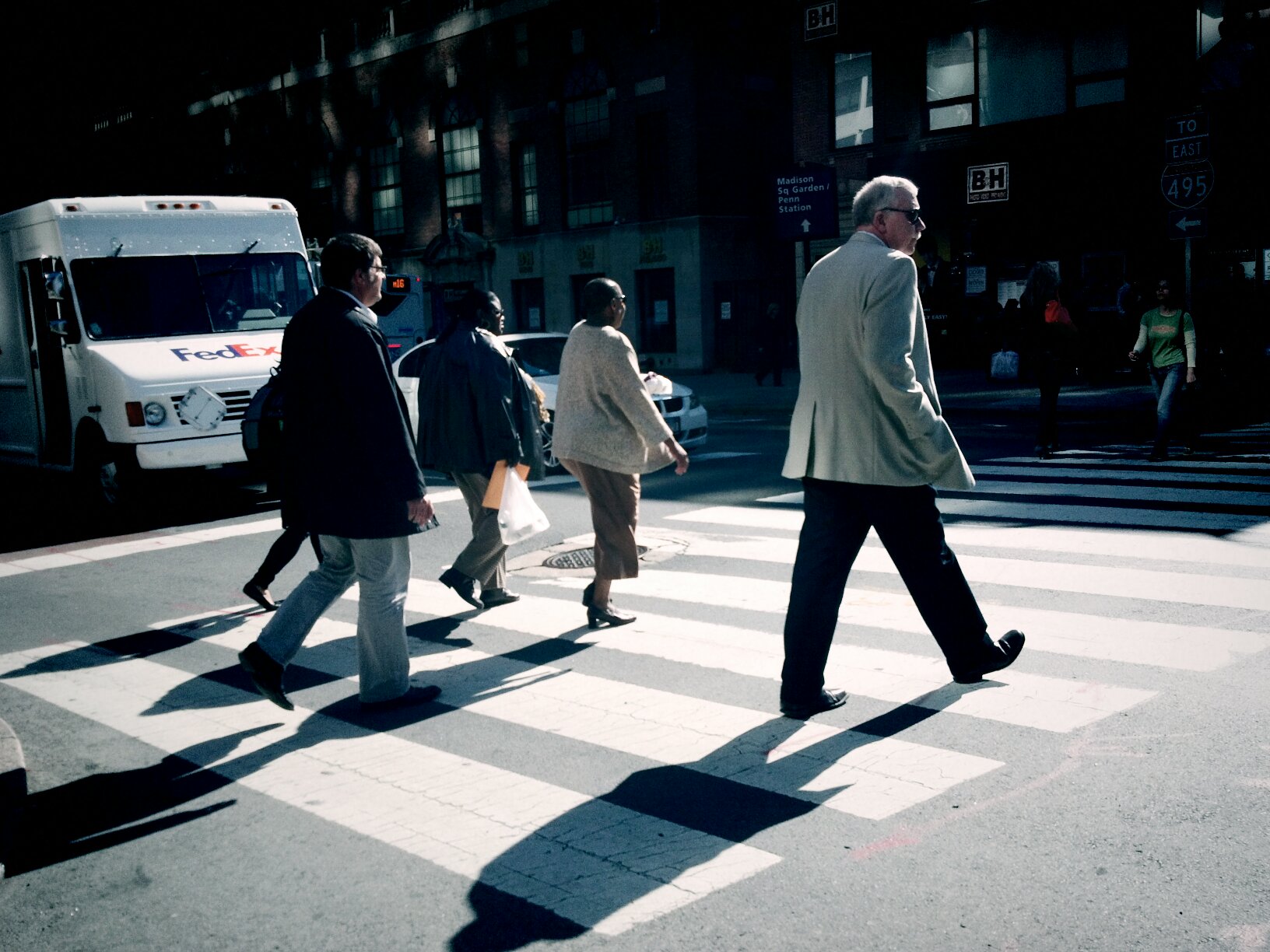 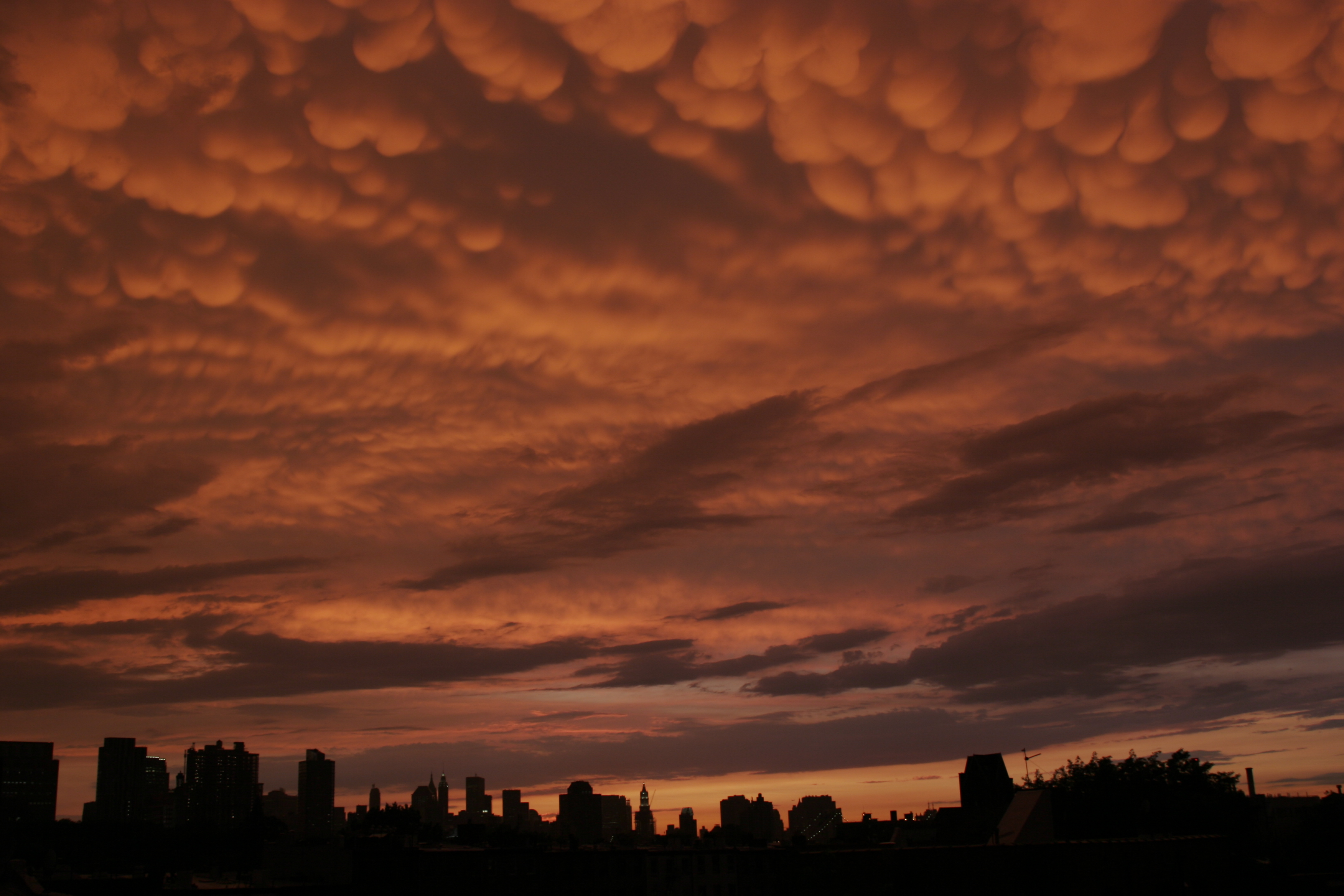 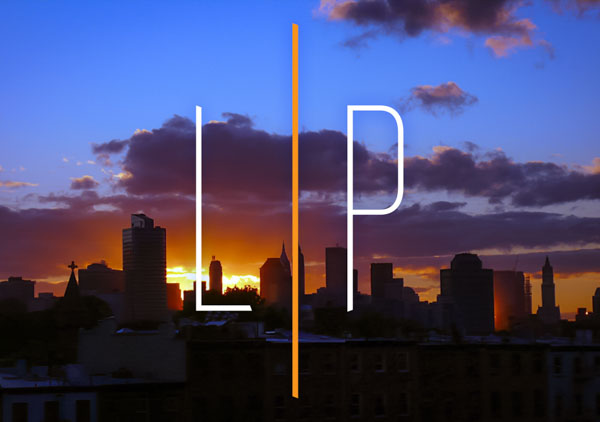 Employee or Independent Contractor? You May be Surprised by the Answer.

Why Does This Distinction Even Matter?

Before discussing how courts and the DOL (as well as the IRS and other government agencies) define employee versus independent contractors, it is worth taking a moment to consider some of the reasons the distinction between the two is important. This issue affects the rights of individuals, the obligations of employers, and can also shed some light on the various factors courts and the government find important in this determination.

While this may seem like a great benefit to any business, keep in mind that if an employee is misclassified as an independent contractor and the business did not conform to the wage and hour laws that apply to an employee, the employer runs the very real risk of facing a lawsuit in state or federal court. The Fair Labor Standards Act, a federal law, allows covered, non-exempt employees who were either 1) not paid for all hours worked, 2) paid less than minimum wage, or 3) not paid for overtime, to collect all the back pay they are entitled to plus 100% of those damages on top of the back pay for 2 to 3 years. Likewise, in New York, the New York Labor Law may permit the same employee to receive another 100% on top of that, and can go back 6 years. Further, both statutes allow the employee’s attorney(s) to recovery their reasonable attorney’s fees from the employer on top of the employee’s damages. That kind of judgment will very quickly cancel out any savings the business enjoyed by misclassifying the employee.

Of course, in an economically competitive environment, workers can sometimes face the Hobson’s choice between being unemployed or taking a position that they know is misclassified as “independent contractor,” overlooking the wage and hour violations of the employer. However, this is precisely the kind of work environment that the Fair Labor Standards Act was enacted to avoid in the early part of the 20th Century.

Beyond wage and hour protections, many other worker protections apply only to “employees,” including anti-discrimination statutes, family leave protections, disability and unemployment statutes, and more.

The DOL and Courts Balance a Series of Factors, and No Single Factor is Determinative

When conducting an inquiry into whether a worker or group of workers has been misclassified by an employer as independent contractors, the U.S. DOL and Federal Courts, and to some extent the New York State DOL, apply what has been referred to as the “economic realities” test.[2] This test evaluates and weighs various factors in an attempt to answer the question whether the worker is economically dependent upon the employer or is truly in business for him or herself:

The DOL and Courts have made it very clear that applying the economic realities test, most workers are employees. True independent contractors are the exception, not the rule.

Enforcement Efforts Have Increased in Response to Lawsuits and DOL Complaints

The DOL has entered into memoranda of understanding with the Internal Revenue Service, as well as with 26 states, including New York, to facilitate information sharing and cooperate on enforcement efforts. In New York, both the Attorney General’s Labor Bureau and the New York State Department of Labor are sharing data and coordinating efforts with the U.S. DOL, and according to the DOL, these efforts are paying off: in fiscal year 2014, it recovered more than $79 million in back wages for more than 109,000 employees who were misclassified and, therefore, improperly compensated.

As a result, employers could see an investigation initiated by any number of agencies, State or Federal. If an employer has properly maintained records and documented the legal basis for classifying any workers as independent contractors, such investigations or audits can be relatively painless. If it has not, however, just the investigation alone can be extraordinarily costly to the business.

For this reason, employers should regularly consult with legal counsel to evaluate their employee and independent contractor relationships, to review documentation efforts, to modify contracts as necessary to keep up with changing law, and to otherwise engage in compliance reviews.

For more information, employees and employers can contact us here.

[1] Note: Not all “employees” are entitled to overtime pay or minimum wage. This article does not address the difference between those who are entitled to such benefits (known as “non-exempt” employees) and those who are not (known as “exempt” employees). If you have questions about how these distinctions apply to your employees or to yourself, one of our attorneys can help you conduct that analysis.

[2] While the New York State DOL’s test has some variances, it is substantially similar to the Federal test.

Photo by Amy Sly
 back to news

Disclaimer: Nothing on this website is or should be construed as legal advice. An attorney-client relationship does not exist with our firm unless a signed retainer agreement is executed, and we do not offer legal advice through this site or any of the content located on it. For legal advice for your particular circumstances, please contact us directly.

Subscribe to Newsletter
Thank you! Your submission has been received!
Oops! Something went wrong while submitting the form.
web site by david lloyd imageworksphotos by amy sly (and others)
© Lloyd | Patel LLPAttorney Advertisinglegal disclaimer